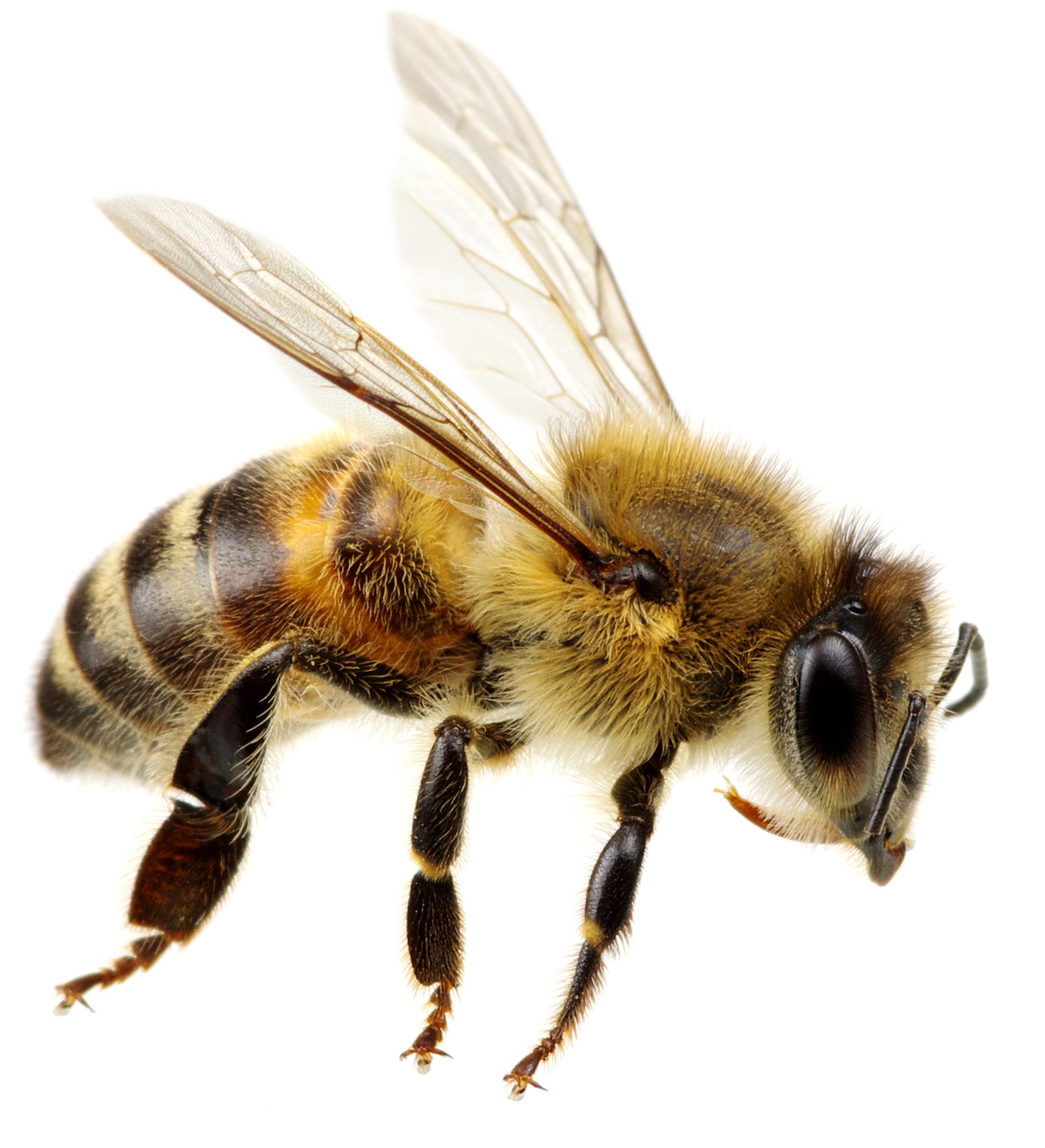 I read an article recently that said 7 different species of bees are now on the endangered species list. It went on to say that crops are endangered too because there won’t be any bees to pollinate the plants and we are all going to starve!!!!

Let’s just calm down. I like bees, BTW. They are the non-violent, mind your own business insect of the insect world. They go about their routine and pretty much ignore you as long as you ignore them. If you haven’t watched Fried Green Tomatoes lately go check it out. There is a scene where the character walks right up to the hive and puts her hand in to scoop out the honey. I don’t recommend you try that, but the fact is bees are pretty tame.

So, why are the bees dying off? The main reason is a type of mite that has caused havoc in the bee world. Scientists are trying to get a handle on that but it is proving difficult.

Then there are the travelling bee hives. Did you know it is big business to transport bees all over the country at different times of year in order to pollinate whatever crops need it at the time? That is pretty stressful on the bee population and many of them die off.

Finally, there are neo-nicotinoid insecticides that are getting a lot of the blame and many people want to BAN them. But the reality is these pesticides control many pests that are destructive to crops. If you ban the pesticide to save the bees you will have other insects that destroy the crops.

It turns out that these pesticides can be used safely by following the manufactures instructions which are printed on the label. Studies show them to be effective and safe if they aren’t applied to crops in the flowering stage. That’s it. That’s all there is to it. Instead of going off on a tangent because of poorly researched articles, we the public, need to be better informed.

That’s my soapbox minute for February. If you need some pest advice, please get in touch. I’m always happy to help.

PrevPreviousSpring is Here!
NextAre you prepared for the spring invaders?Next